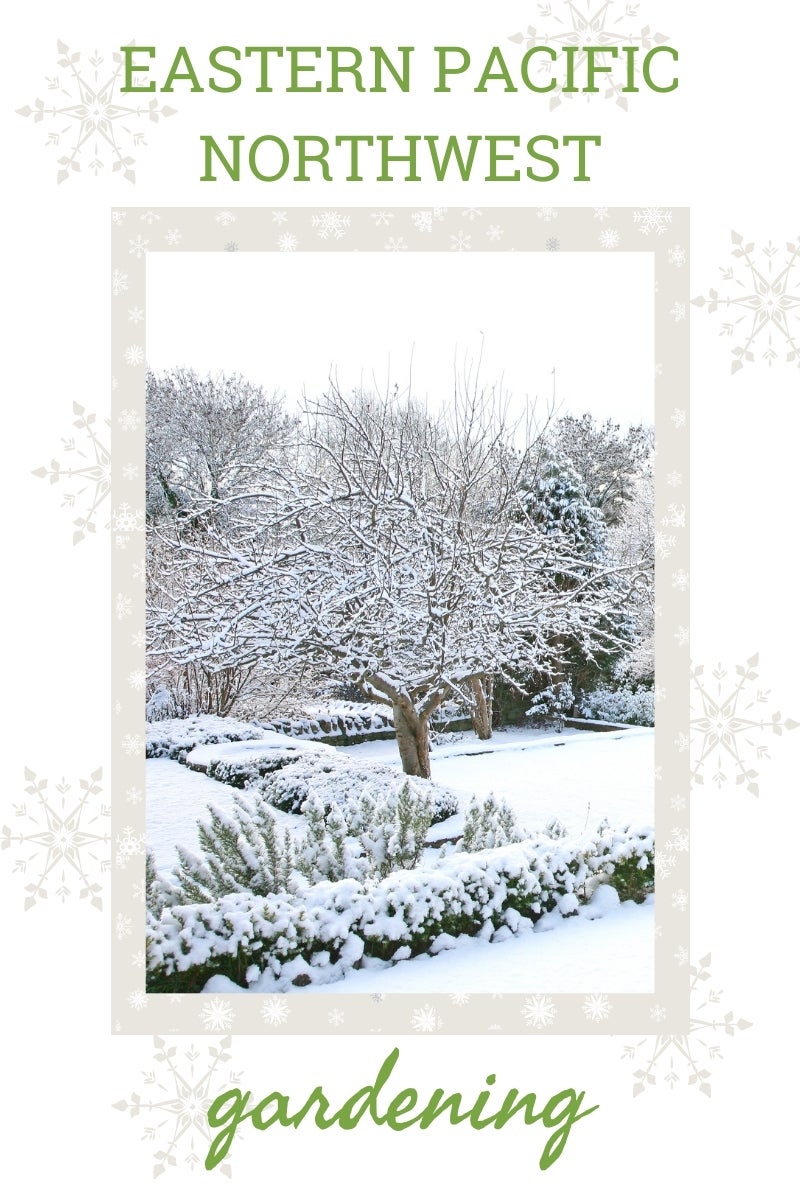 About two years ago, my partner and I decided that while we loved Western Washington, specifically our home in Seattle, the commute times, sheer volume of people, and increasing costs meant it was time to relocate. Since much of my family was there, it seemed like a no-brainer to move back to my hometown of Spokane, Washington on the eastern side of the state. But Pacific Northwest gardening isn’t the same across the board and I was in for a big surprise.

Gardening in My Zone

Now I hadn’t lived in Spokane for 32 years – thirty-two years of getting my garden groove on in a temperate climate. Thirty-two years of never having to pull bulbs before winter, of infrequent watering, and of absolutely adoring the vast selection of plants that can easily be grown in such a mild climate. Also, thirty-two years of living in a big city with few, if any, critters to compete with.

Then we moved, a move whose timing made a garden the first year an impossibility, but that was probably a good thing. It gave us months to read and research and chat with family members who’d lived here for decades, gradually attaining an awareness that we weren’t in Kansas anymore, and now gardening in my zone was going to be quite different.

First of all, Spokane gets snow. When and how much is up for debate, but suffice it to say we get snow and it can begin in October (last year at the end of September!) and last until March. This means the growing season here is much shorter than on the other side of the state – definitely something to consider.

On the other hand, gardening in this new zone had the benefit of warm, dry summers capable of growing bumper crops of tomatoes and even short season corn. Many fruit trees do very well in Spokane’s USDA zone of 6a-6b and every year new varieties are introduced that will tolerate this climate, and berries can go absolutely nuts. After only two years, our cold-hardy grapes have flourished enough to create a welcome cool haven under an arbor.

All in all, it’s been a successful gardening experience so far. We have many of the same landscaping plants we grew in Seattle but incorporated many more drought tolerant plants. The good news is this means I can grow many different varieties of succulents, some of which will over-winter and some I will bring indoors when temps drop.

Gardening in my not so new zone has been a bit different, but since I treat gardening as a bit of an experiment anyway, it hasn’t fazed me much. That is, with the exception of having to lift my tender bulbs each fall, which I still haven’t gotten used to and which isn’t my favorite chore. It was rather nice to be lazy in the fall as the garden put itself to sleep. Then again, I need to remember that soon it’ll be winter and I’ll be daydreaming about getting dirt under my nails again. 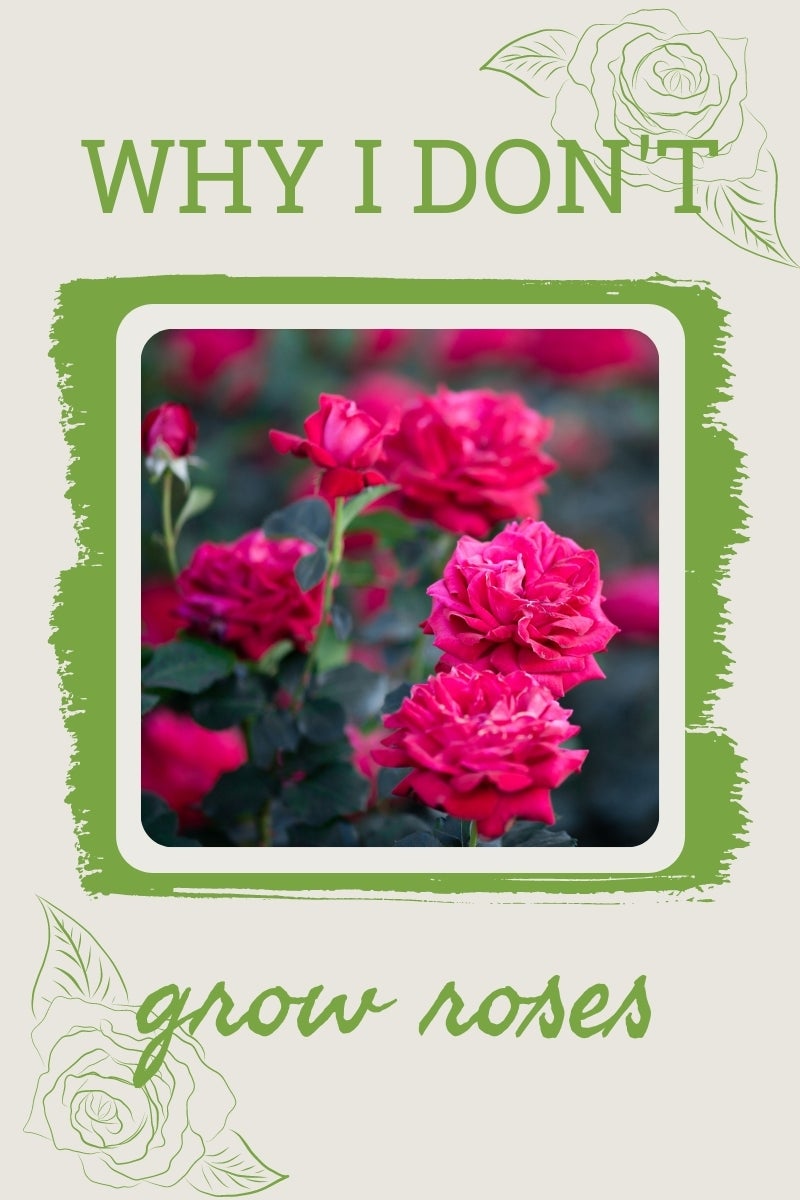 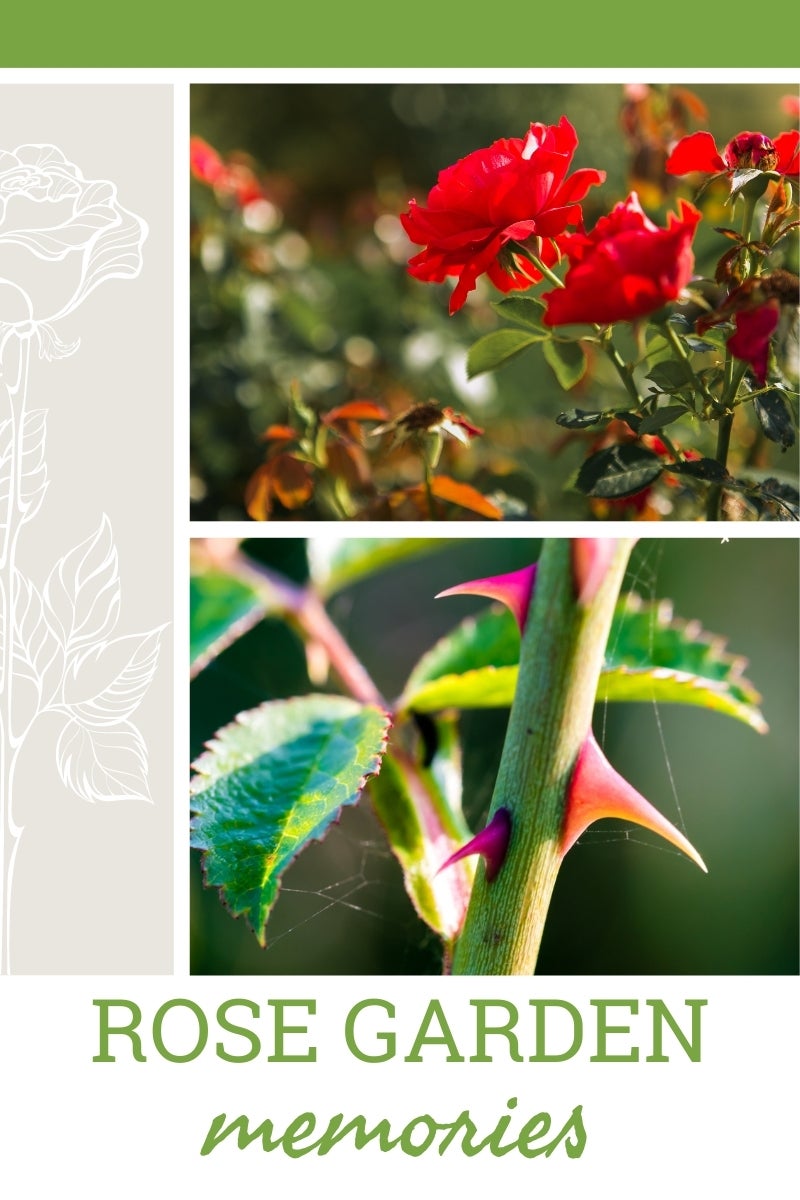